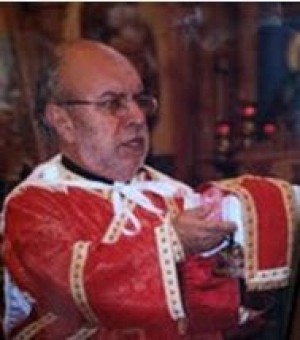 +Archdeacon David B. Nimer was born in Akron, Ohio on May 15, 1944. The first of three children of Nick and Louise Nimer, Adn. David completed his primary education at Springfield Elementary School. He moved from Akron, Ohio, shortly thereafter, to Miami, Florida where he completed the rest of his education and graduated from Miami High School. He went to Miami Dade College to complete his degree in sales. The Nimer family, Nick, Louise, David, Diana and Roger joined the St. George Cathedral over 50 years ago and from that moment, they became one with the family of St. George Cathedral, being active in the life of the Church. While being under the tutelage of Reverend Father Michael Husson, he became the head acolyte of many young altar boys.  On April 23, 1996, His Grace Bishop Demetri Khoury ordained him to the Holy Diaconate and, on July 23, 2003, His Eminence Metropolitan PHILIP Saliba elevated him to Archdeacon during the Archdiocese Convention in Miami.

Archdeacon David has served St. George Cathedral since the family came to Miami in the late 50's. He has been married for 49 years to his wife Patricia and has three children, Laura, Michael and Jeffrey and nine grandchildren.

Saturday of the 2nd Week

Acts of the Apostles 9:10-19
Luke 5:17-26
The Holy Protection of the Theotokos; Ananias, Apostle of the 70; Romanos the Melodist; John Koukouzelis the Psalti 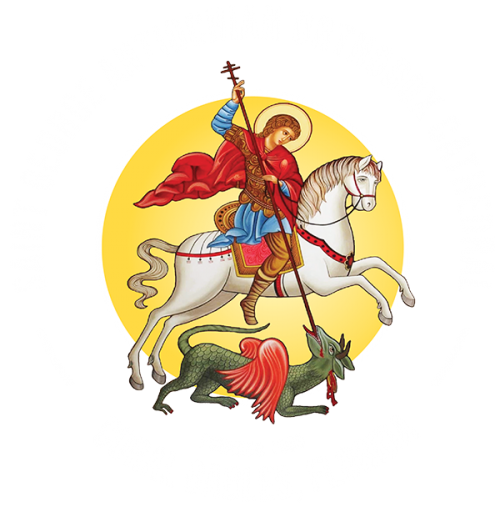